About Fragments of Time, Inc.

Fragments of Time, Inc., where the ancient blends with the historic, operates from Blackledge Manor, a picturesque 7.5-acre circa 1790 farmhouse in idyllic Bucks County, PA, within 90 minutes of New York City and Philadelphia.  Fragments of Time specializes in fine antiquities from the dominant cultures of the ancient Mediterranean.

Our gallery and color catalogues feature a diverse and ever-changing selection of high-quality, reasonably priced Greek, Roman, Egyptian, Etruscan, Holyland and Near Eastern art and antiquities.

Today, more than 30 world-class museums are Fragments of Time clients. 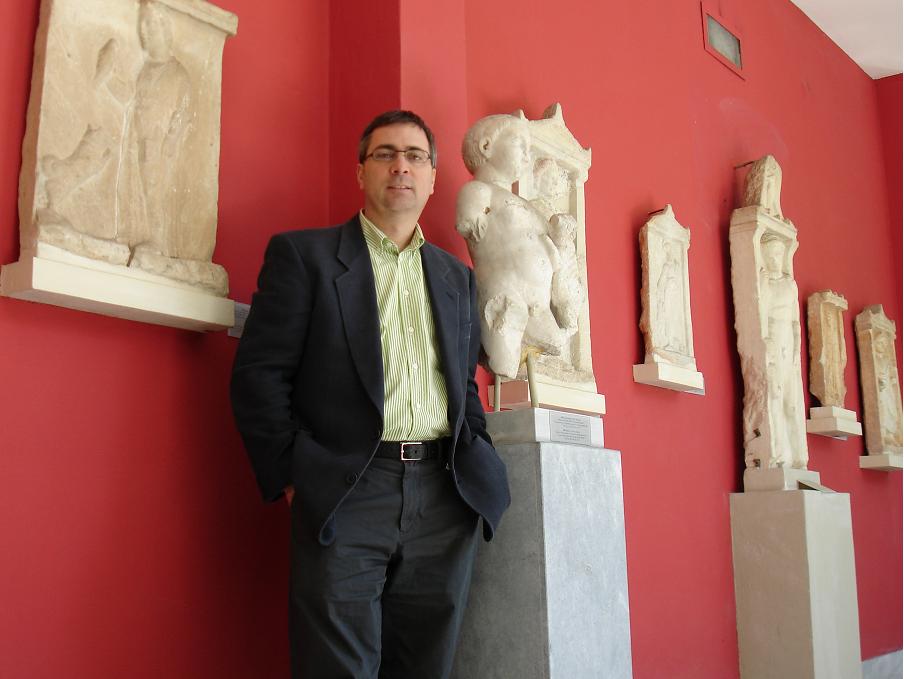 John J. Ambrose holds degrees from Drexel University (Philadelphia) and Columbia University (New York). He has also studied archaeology and classical art history at Harvard University (Cambridge, MA), and is a member of the Archaeological Institute of America (AIA) and American Research Center in Egypt (ARCE). He maintains strong relationships with dealers, collectors, museum curators and scholars worldwide, especially in Europe where he lived from 1989 to 1992. Ambrose is often consulted by major news organizations on issues related to antiquities, including CBS Marketwatch, Time magazine, and Boardroom Inc’s BottomLine.Ambrose also serves on the Board of Directors of the International Catacomb Society along with a distinguished group of scholars and professionals. He and Judy are also lifetime members of the Boston Museum of Fine Arts’ Denman Waldo Ross Society in recognition of contributions to the Art of the Ancient World.A long-time collector and connoisseur of antiquities, Ambrose possesses an untiring passion for studying and preserving elements from our classical past. He established Fragments of Time on January 1, 1994, with a mission to provide high quality, aggressively priced ancient art to all, especially today’s generation of new collectors who are desirous of building a meaningful collection within budgetary limits.

In addition, Ambrose has enjoyed a successful career as a computer software industry executive including: Phoenix Publishing Systems, which he co-founded in 1989; DeltaPoint, a NASDAQ-listed internet software company based in Silicon Valley which he led as CEO in the mid-1990s; and Books24x7, a professional information services firm serving Global 5000 companies, which he co-founded in 1998. Following the company’s acquisition in December 2001 by Skillsoft, the world’s leading provider of e-learning solutions, Ambrose continued to oversee Books24x7 as its General Manager 2007. He currently serves as Skillsoft’s Senior Vice President, Strategy, Corporate Development and Emerging Business. 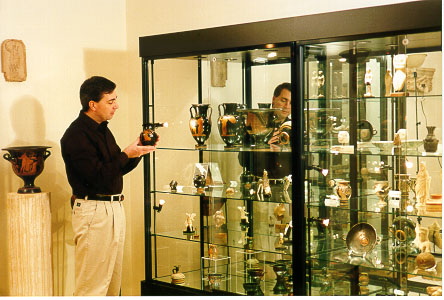